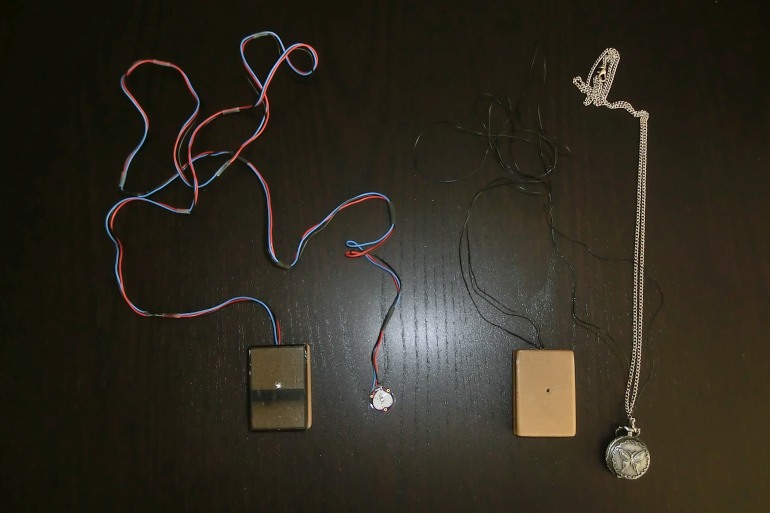 the stimulation must have come from blockzero.se, even if not consciously, they did not take a firm distance at “EchoTech” but pulse the closer the obstacle. It’s interesting, but I’ve noticed in my attempts that it’s better to get few signals so that the sensor/actuator doesn’t bother.

1) Night vision or touch environments allow the sensor/sensors to pulse stronger/weaker according to distance as in EchoTech, but use only 1 piece as a guide. Why? Because, as EchoTech has shown, the sensors do not look down and thus do not prevent collison with the feet or possibly even with the head. The sensor view to the rear makes no sense for orientation. I think the system should be carried like a flashlight in your hand. This was the result of my project “THE BAT”. 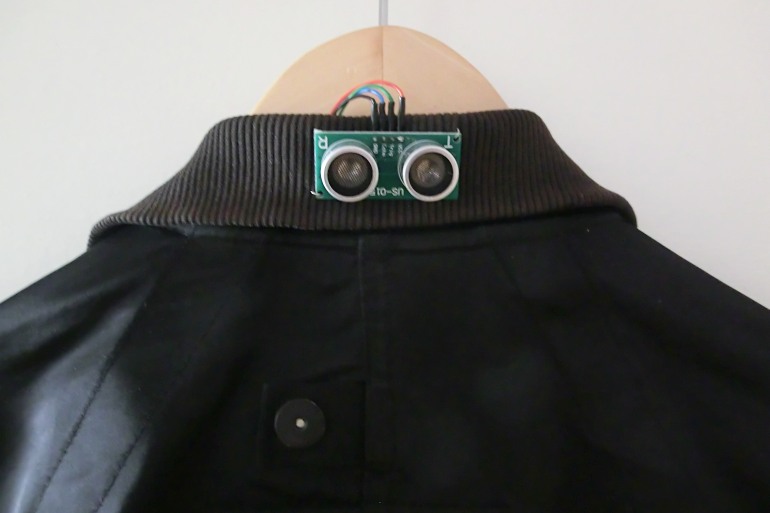 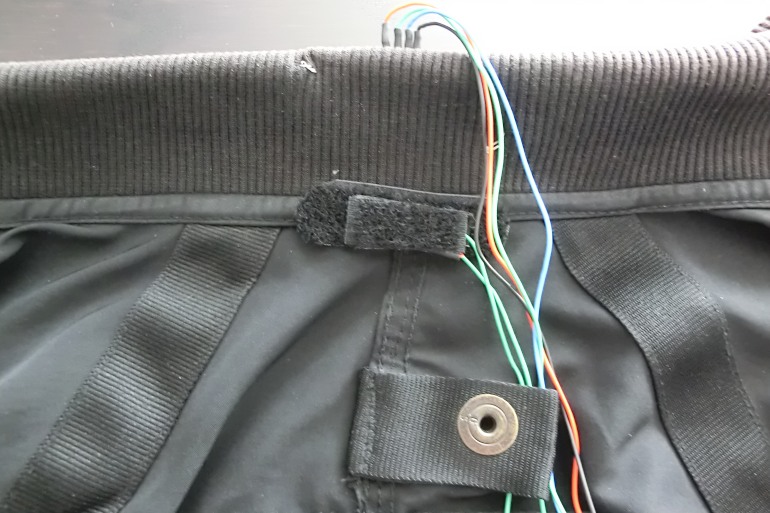 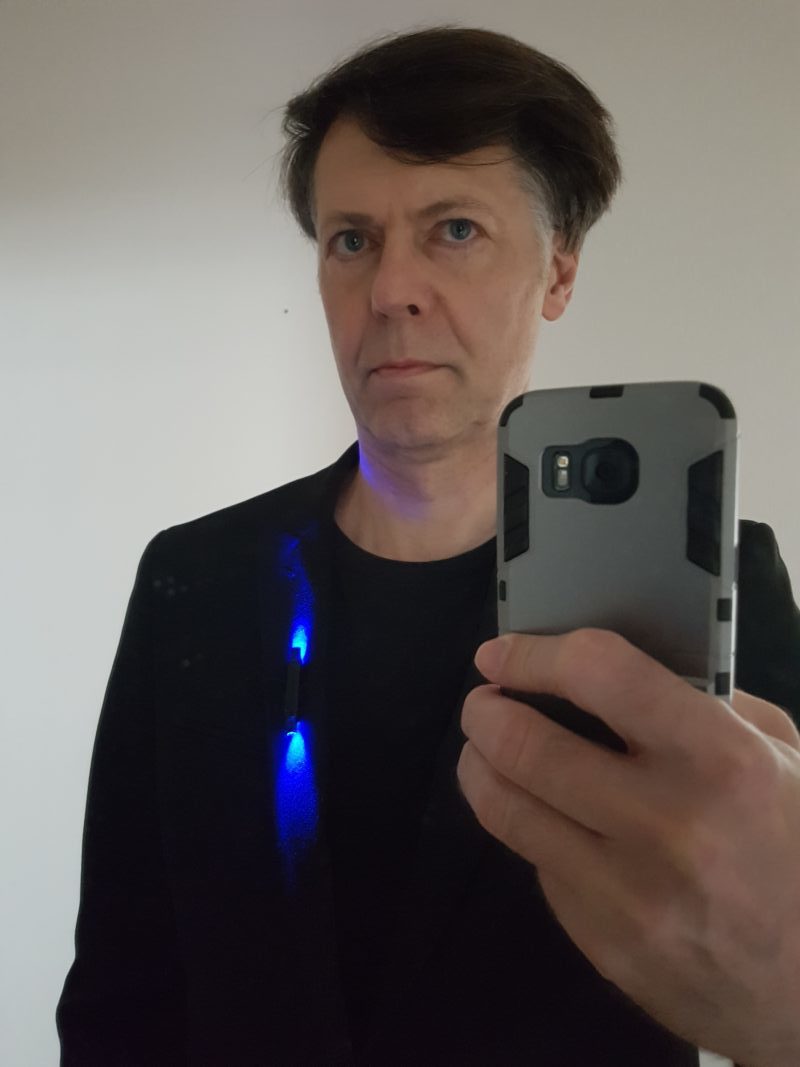 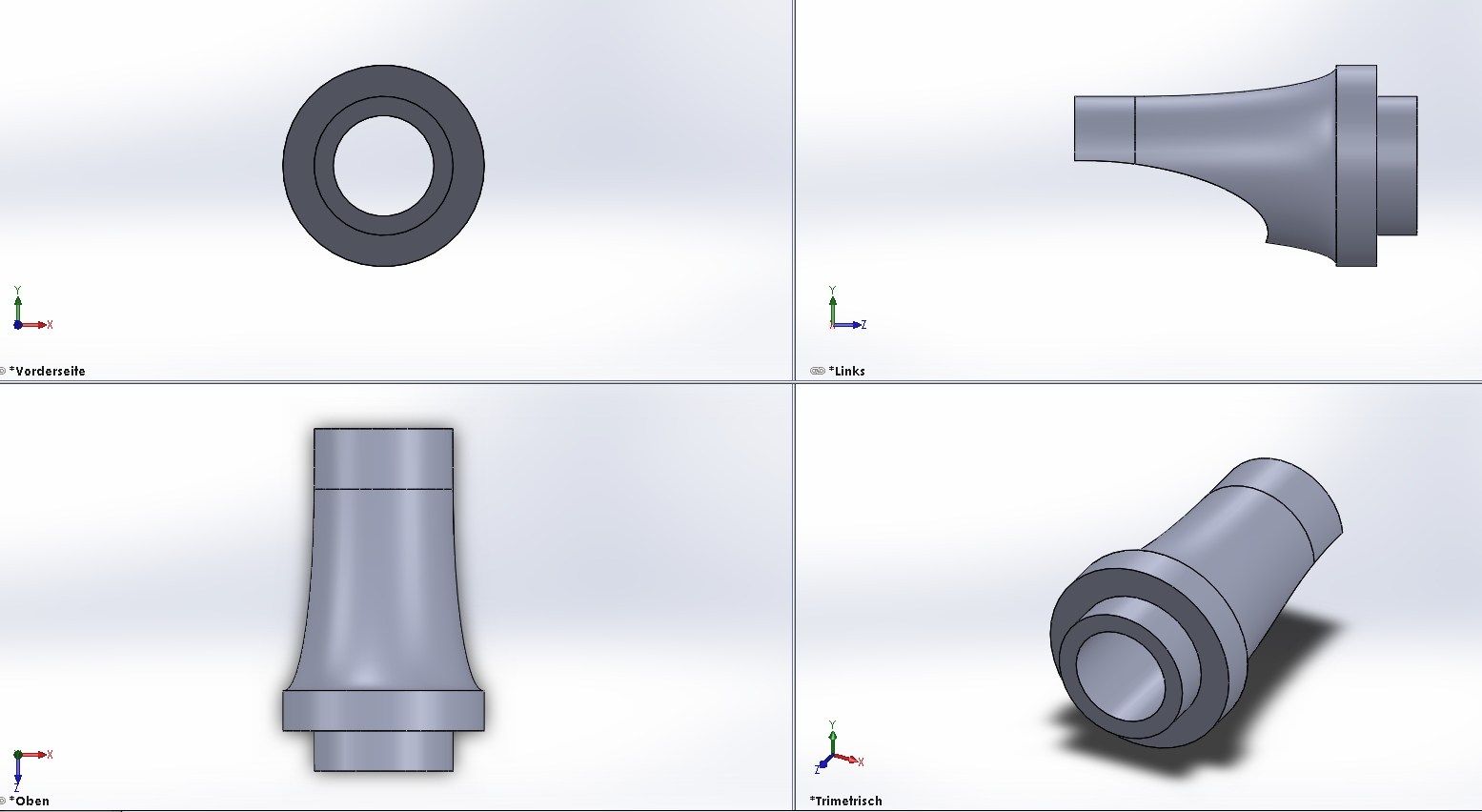 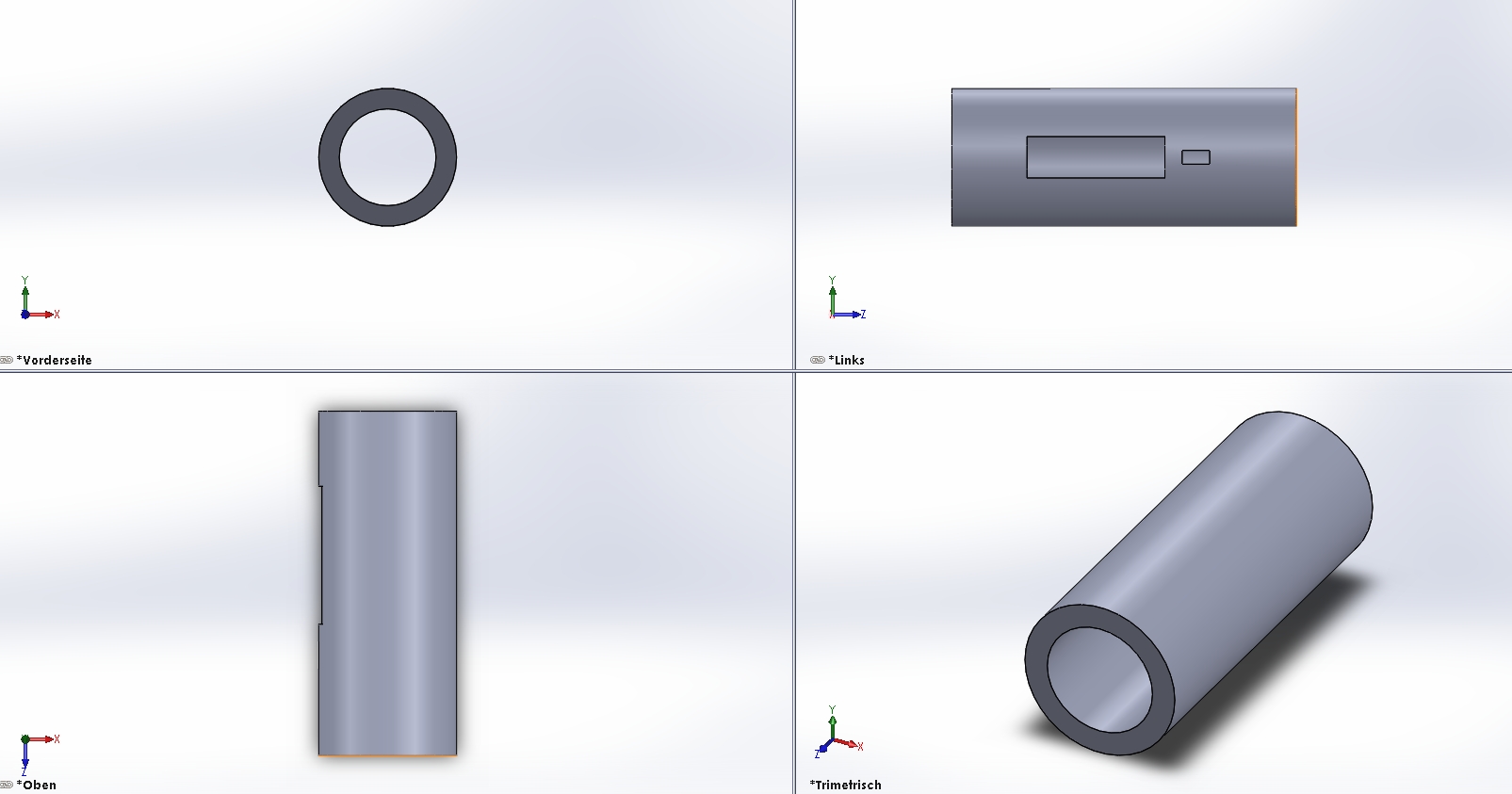 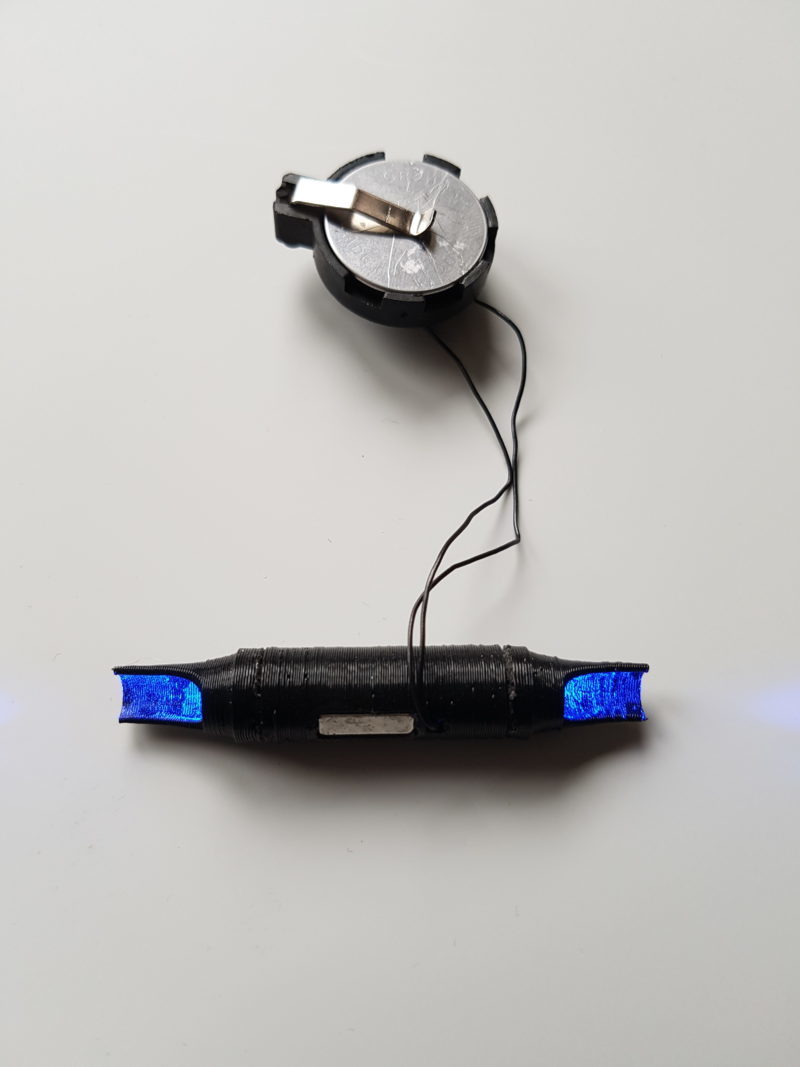 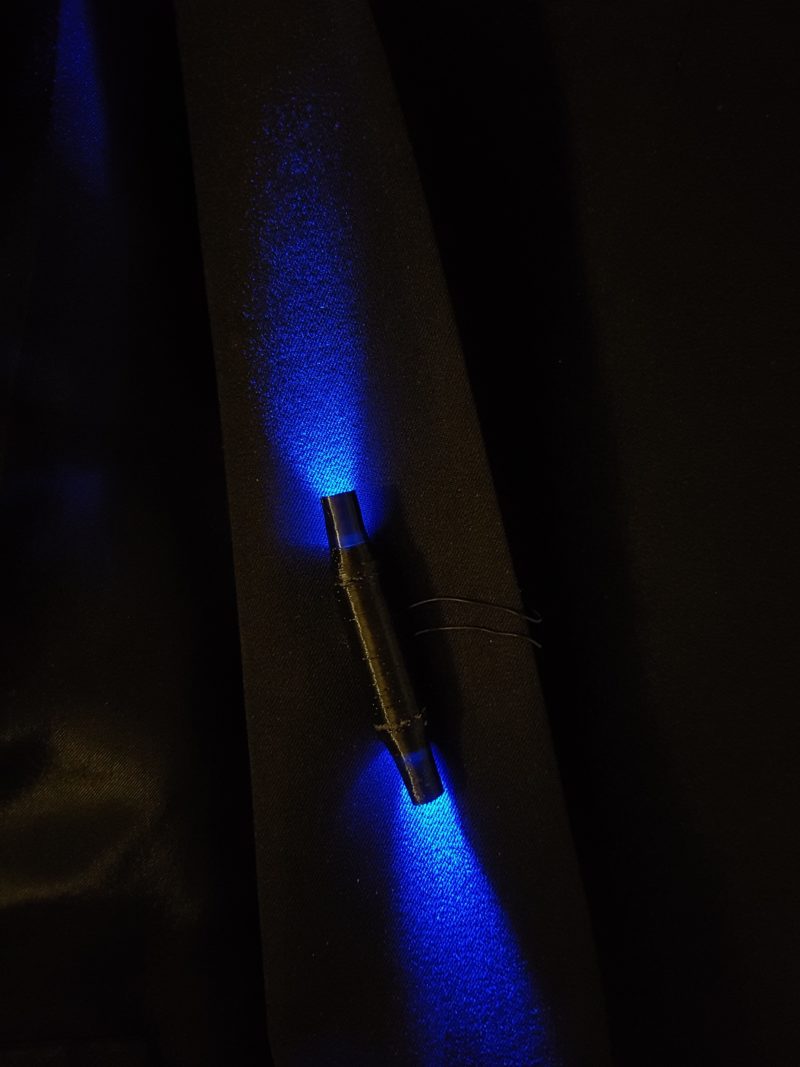 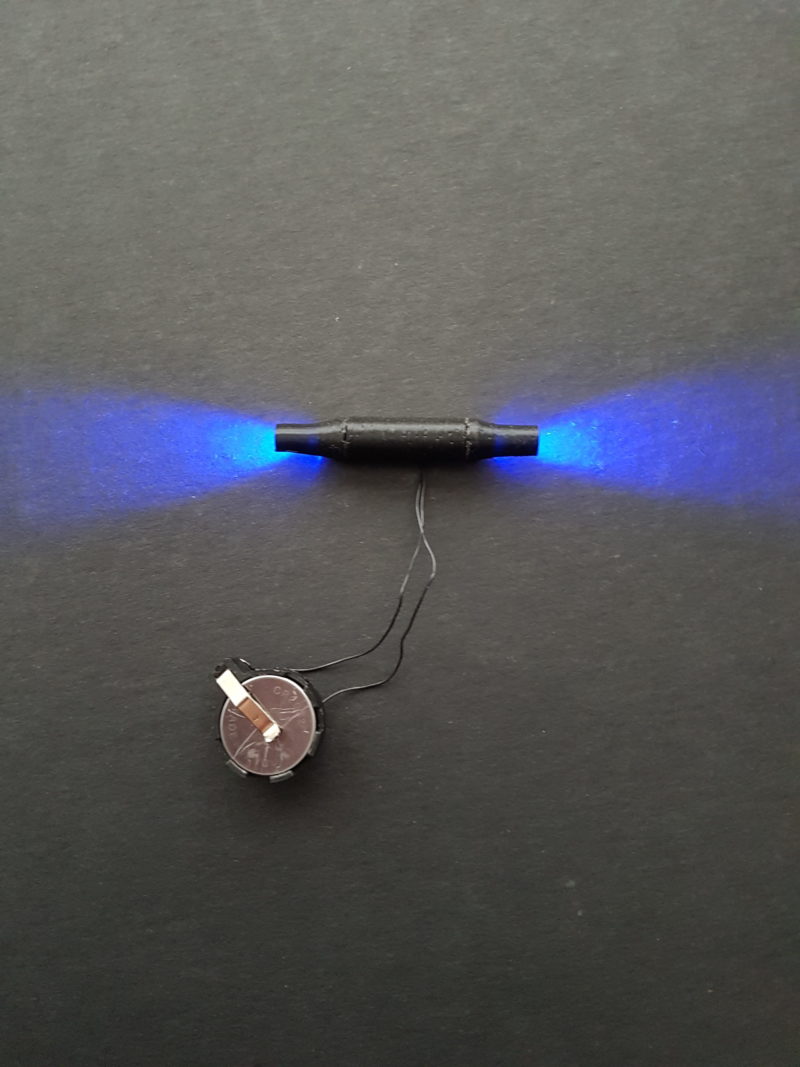 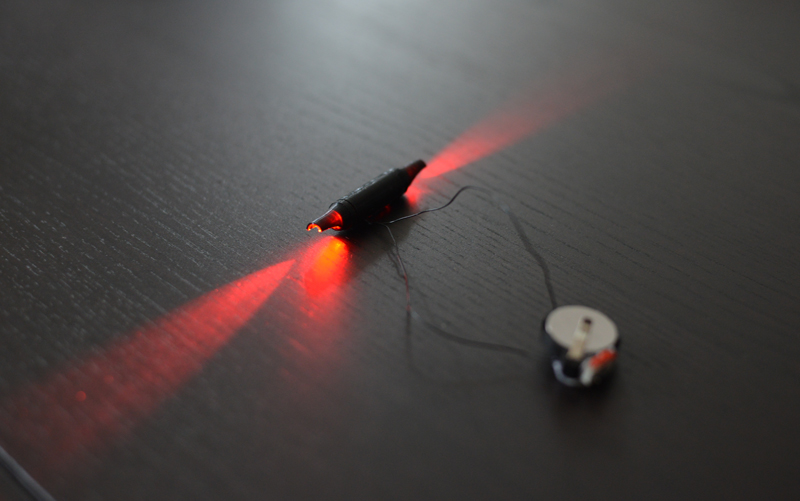 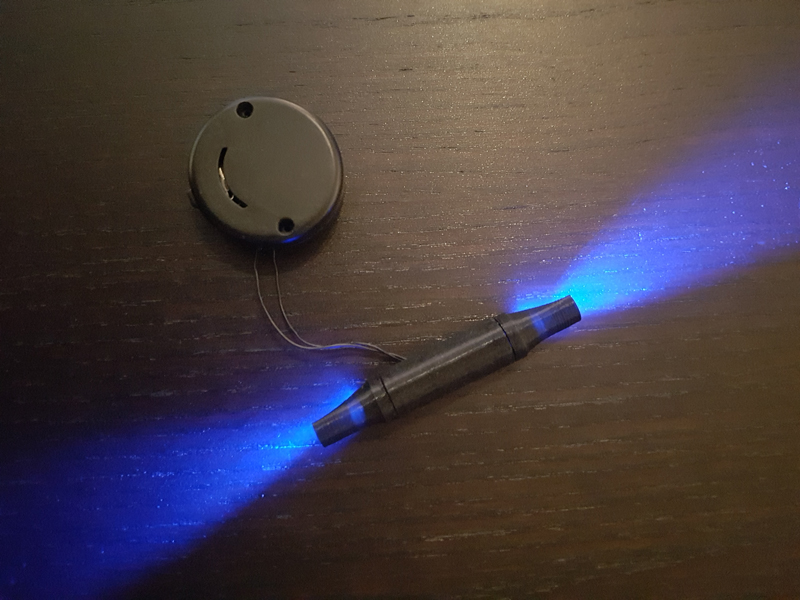