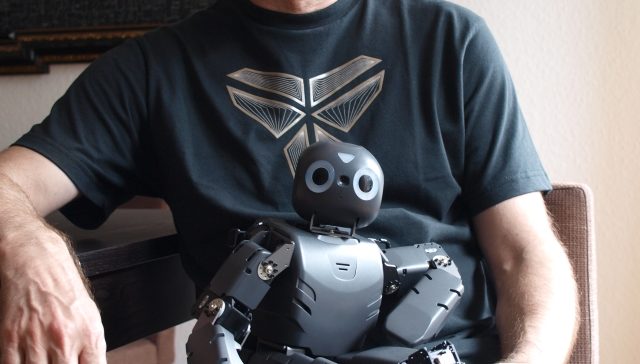 Robots have always been fascinated by me. Robotics projects are usually quite complex, as design and mechanics, electronics, sensor technology and programming in high quality are required and a workshop with the corresponding machines such as CNC milling and 3D printers is necessary.

Early on in my household I had a vacuum robot, a robot dog and, to this day, a telepresence robot for remote monitoring. At the beginning of the 90s I even showed my then robot “Maxx Steele” in my mother’s preschool to an interested group of children. Perhaps these children – now grown up – now have their own robots. 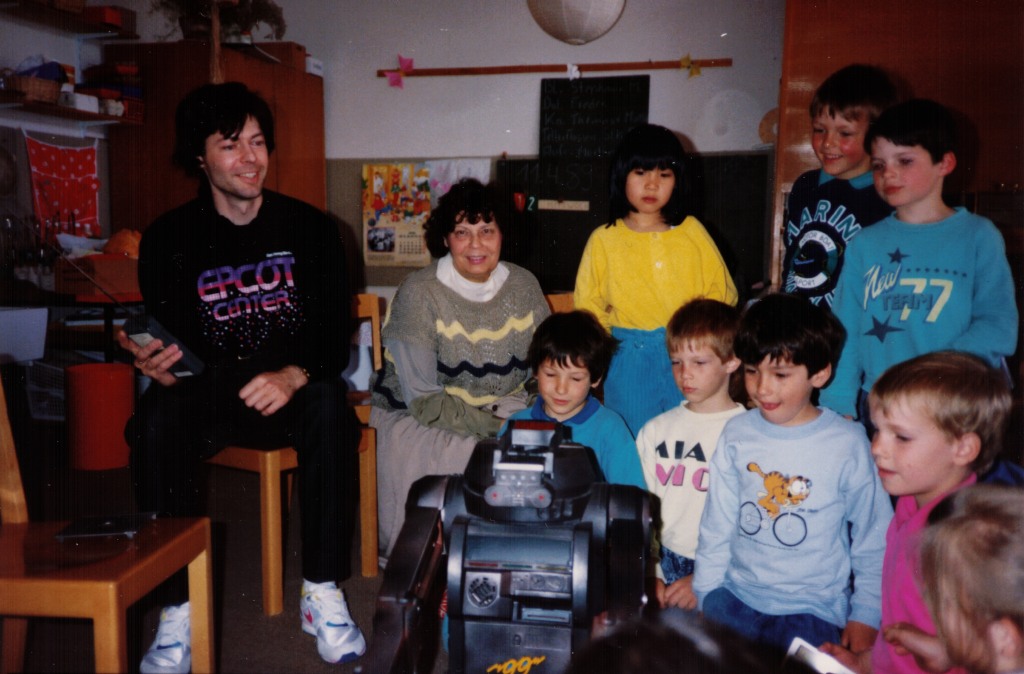 In the years I worked as a robot developer and dealer, I got to know and worked with a number of robots.

Here is a KHR-1 from Kondo (from which I later developed the KHR-1 Steelpump): 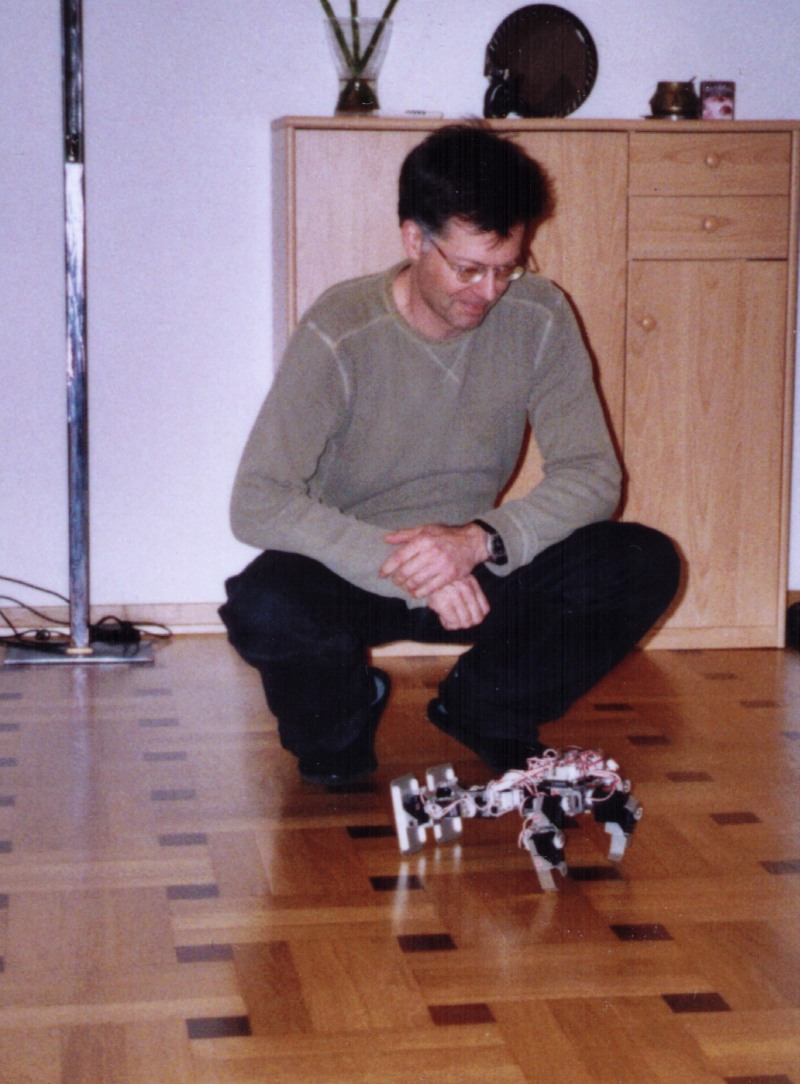 Here with the YDNA prototype: 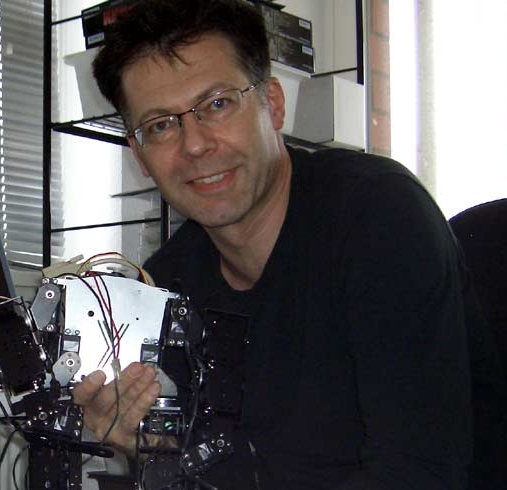 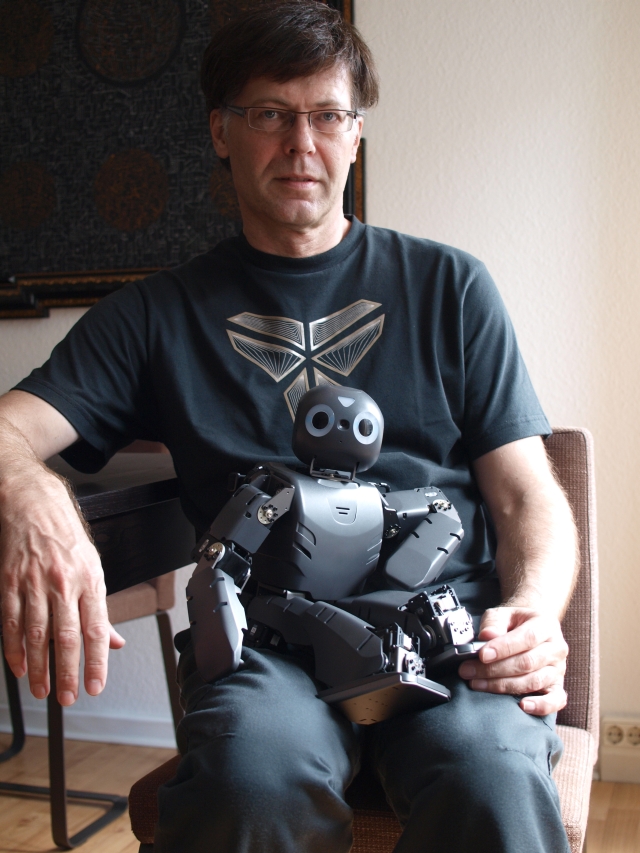 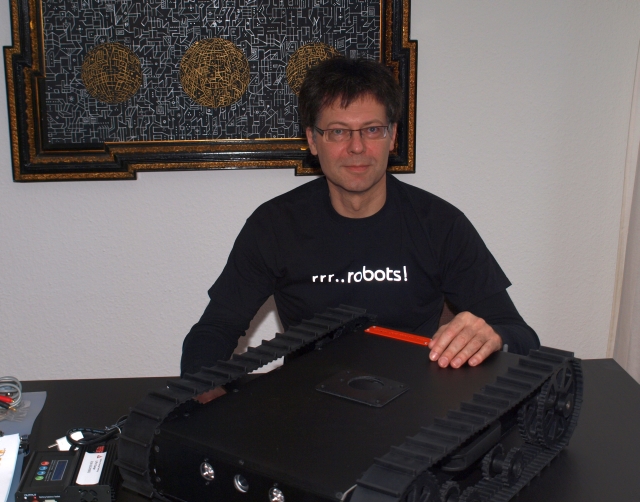 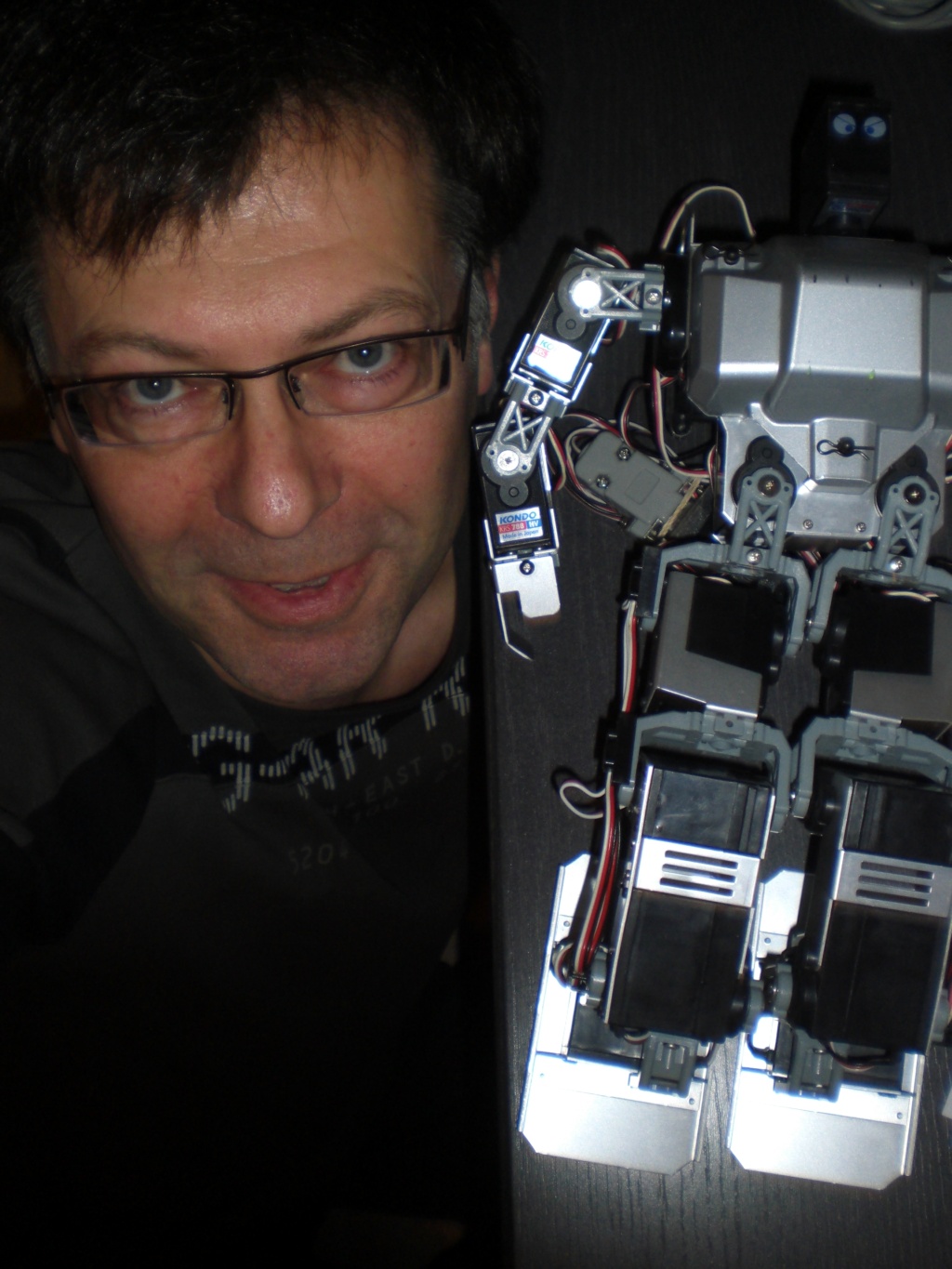 This is an image of one of my own developed robot called YDNA (speak: Why DNA?) 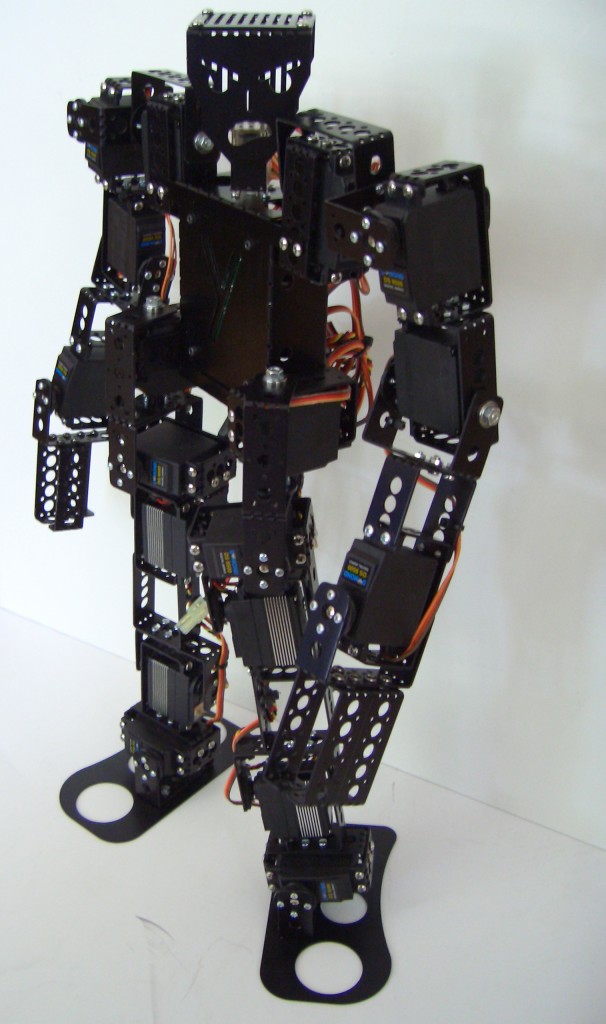 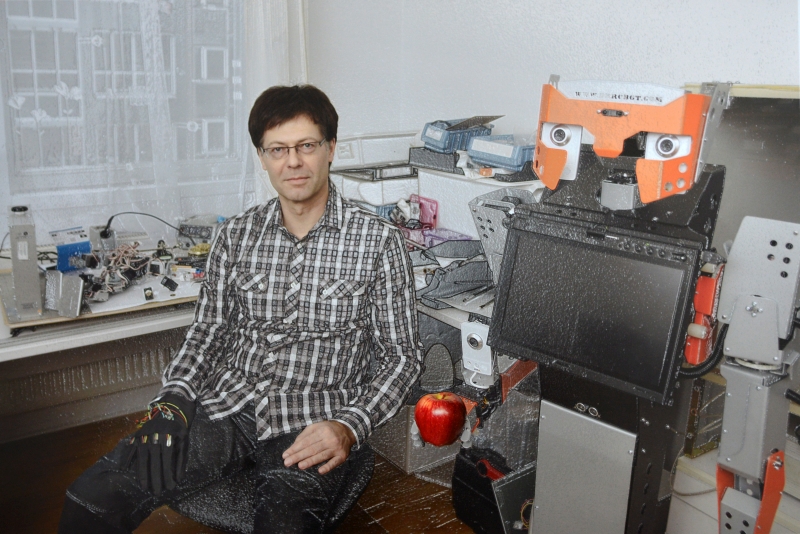 Here are some projects that have been realized so far:

3) Self-construction of a two-legged aluminium with aluminium parts from our own production: YDNA1

4) Self-construction of a two-legged with aluminium parts by Lynxmotion: YDNA2

6) TeleRobot, a camera robot vehicle controlled over the Internet (ongoing)