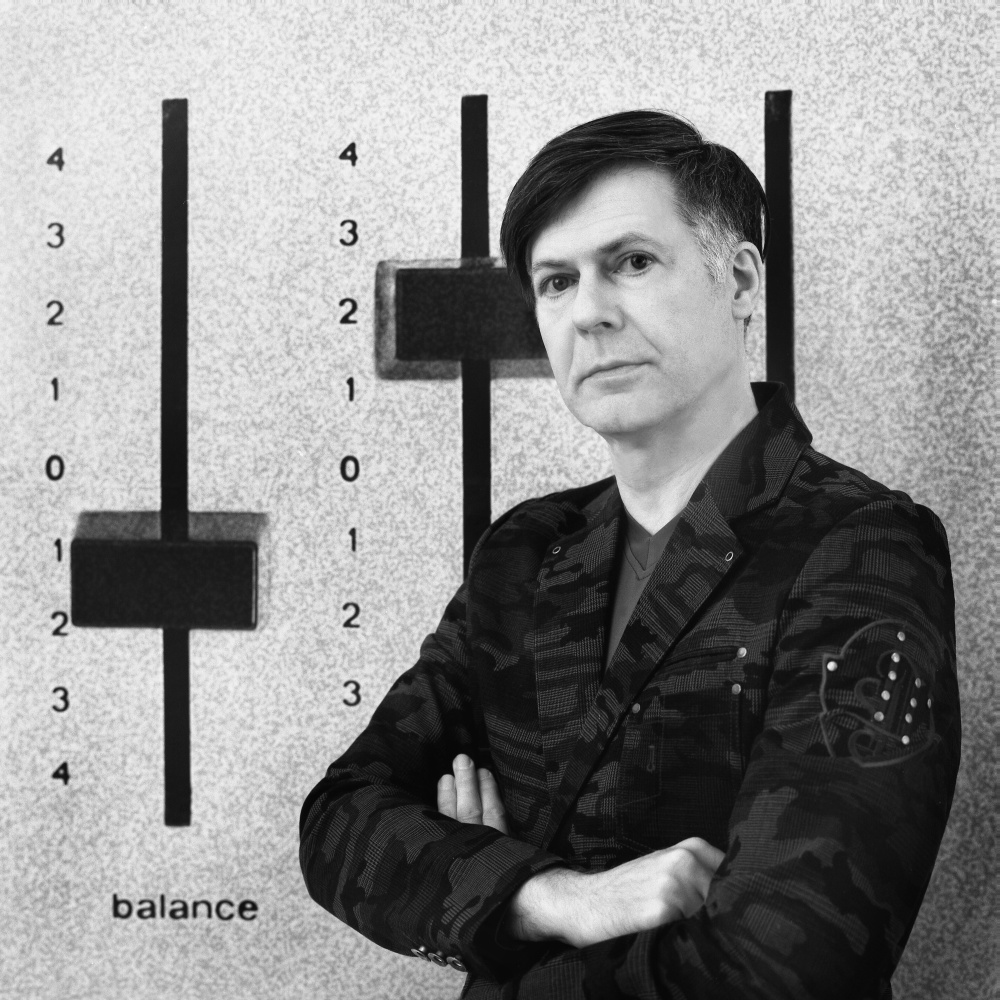 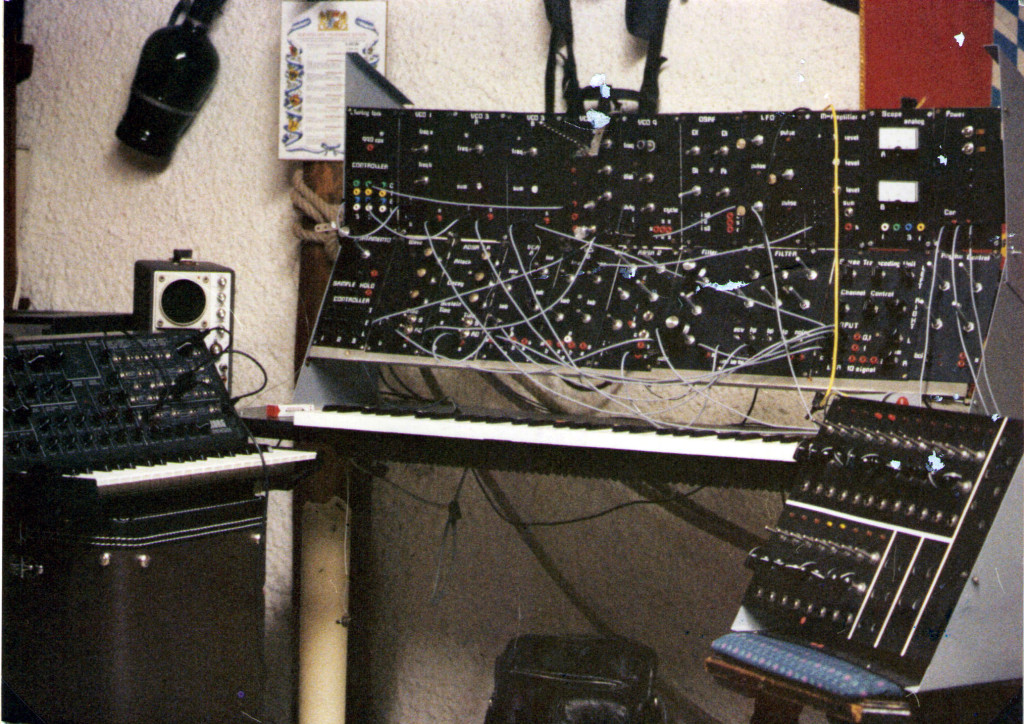 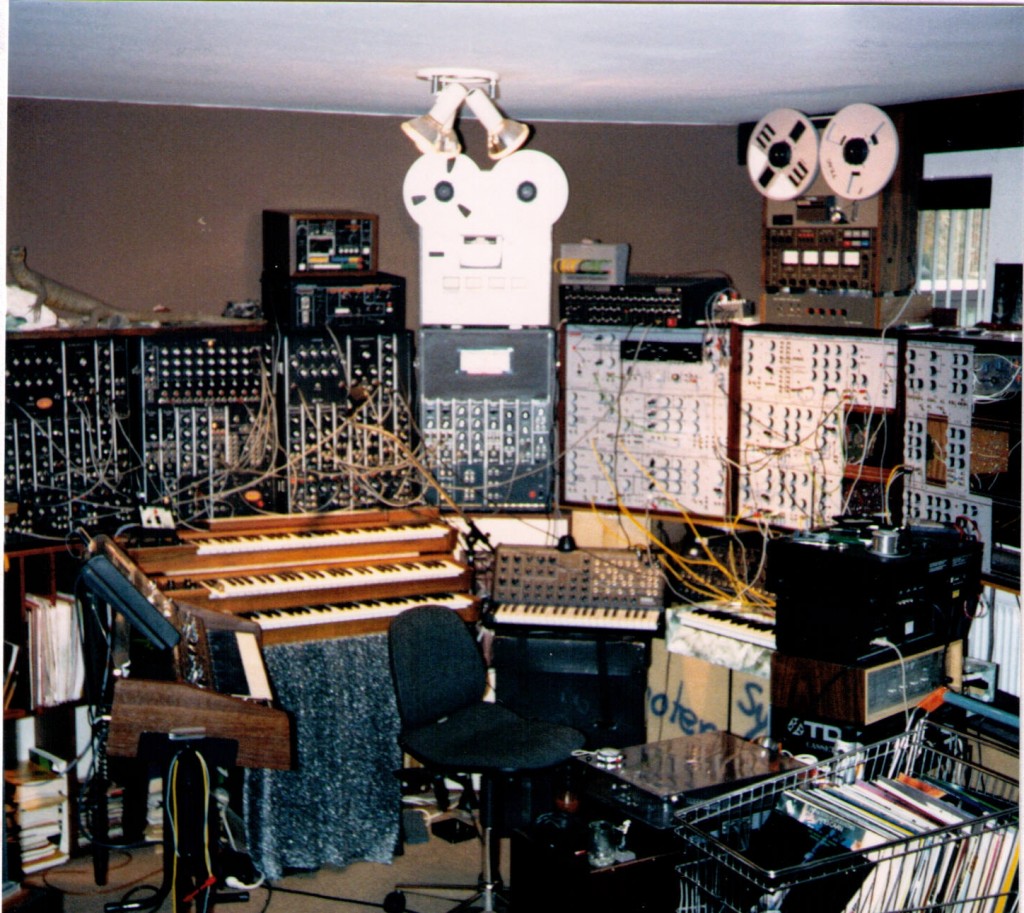 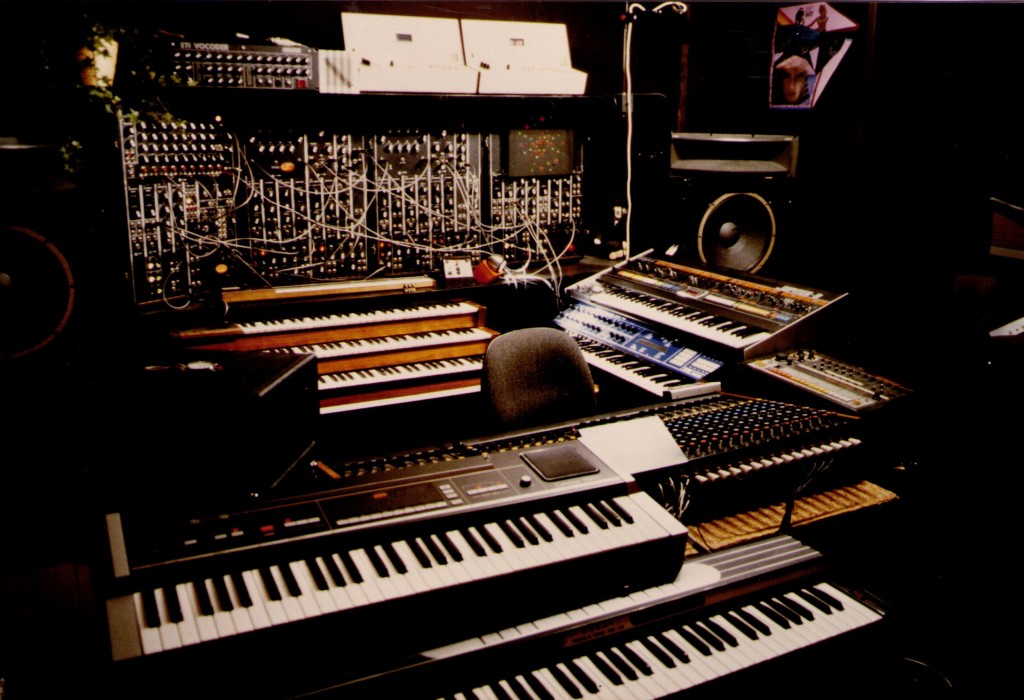 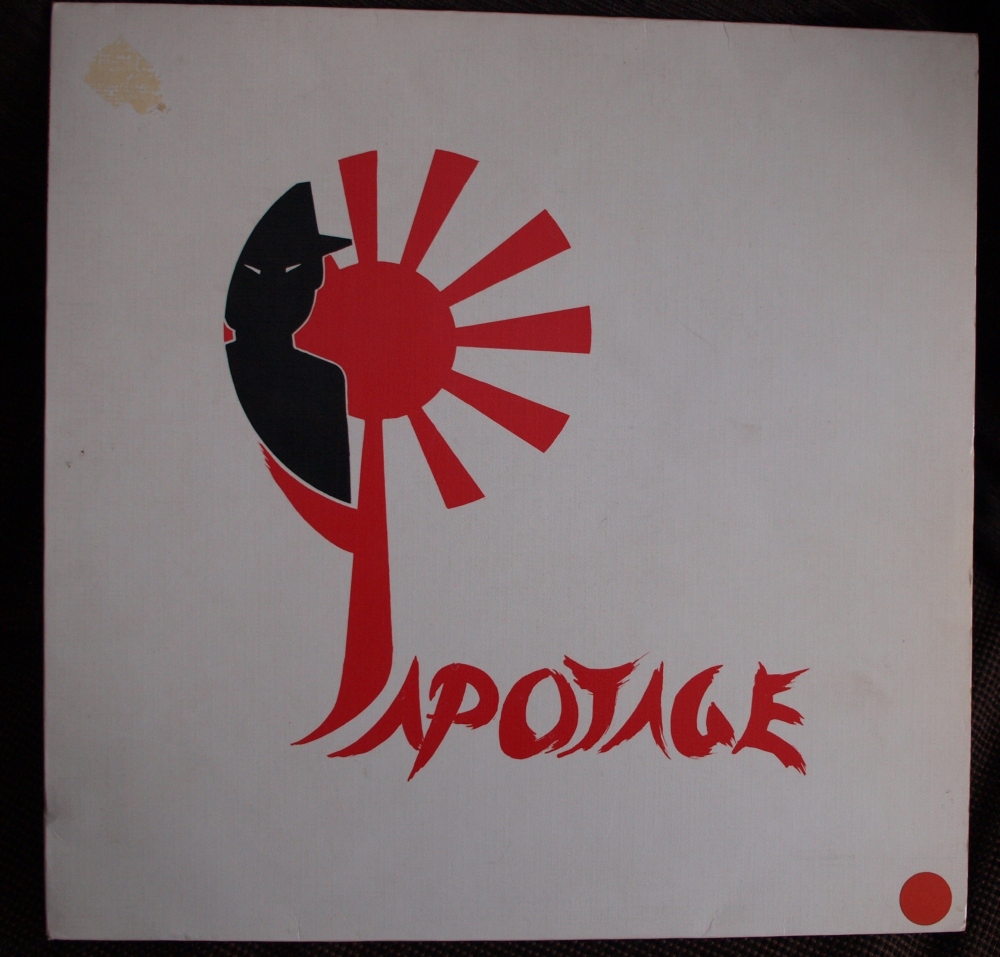 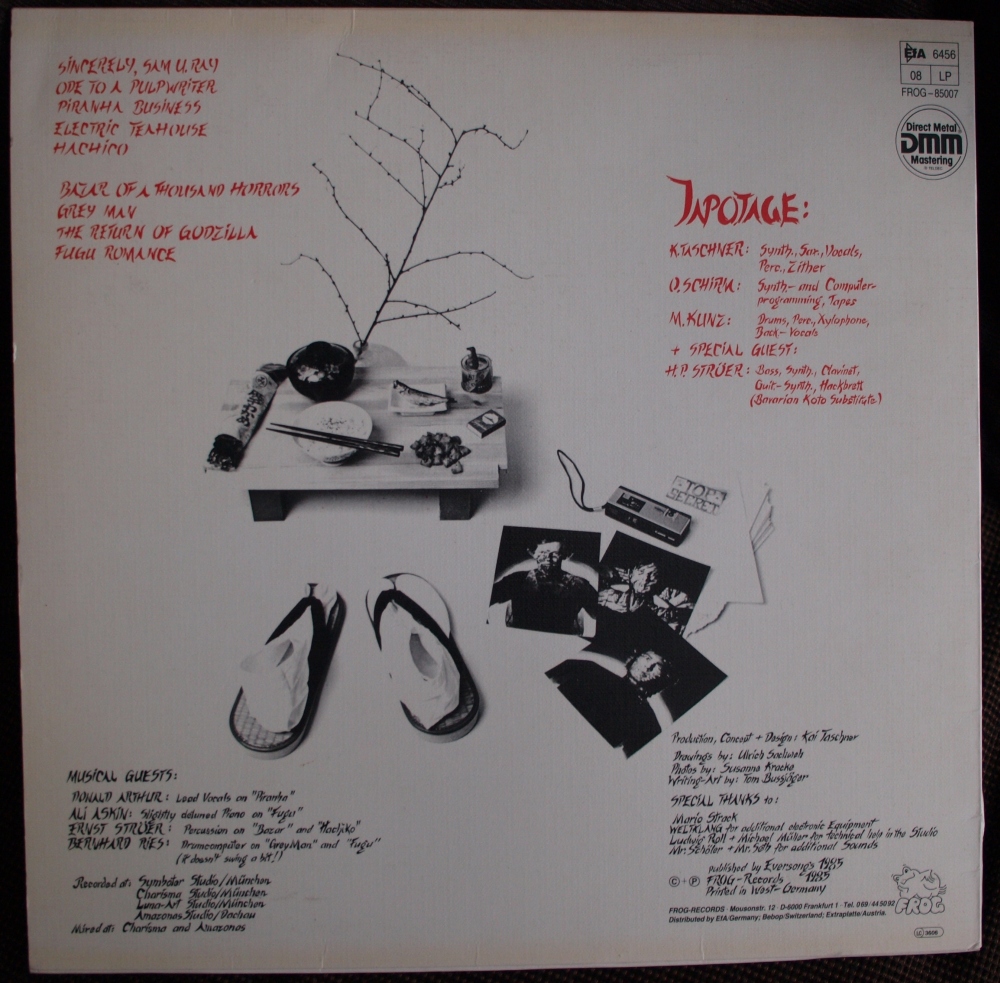 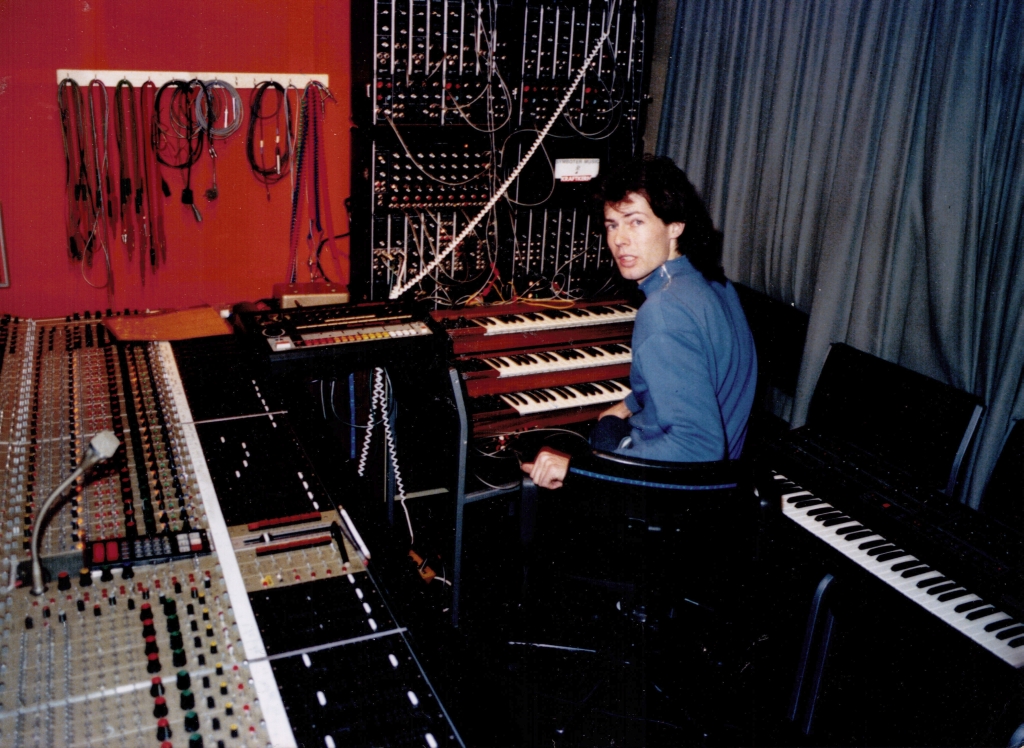 New to this list is now bandcamp with the highest bandwidth .wav files.

New release 2011CD Seriously Eric VOL3, publisher: Alter-K, a sampler with a remix of my piece “Crime” by the French group “Spaceships are cool”. 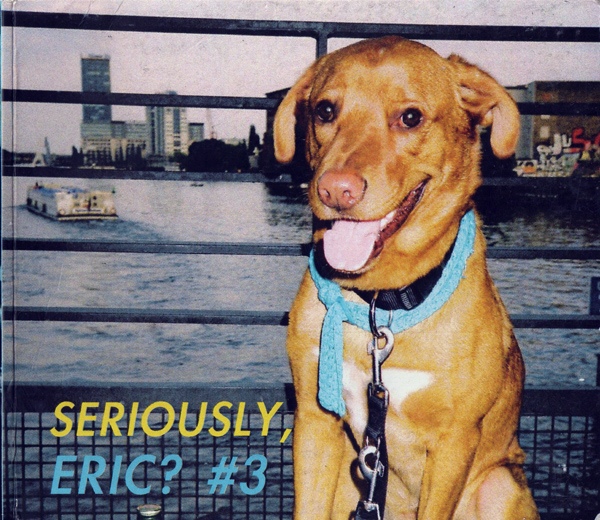 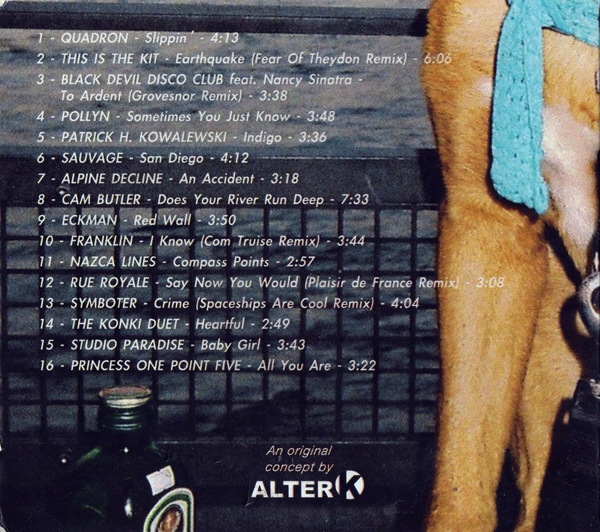 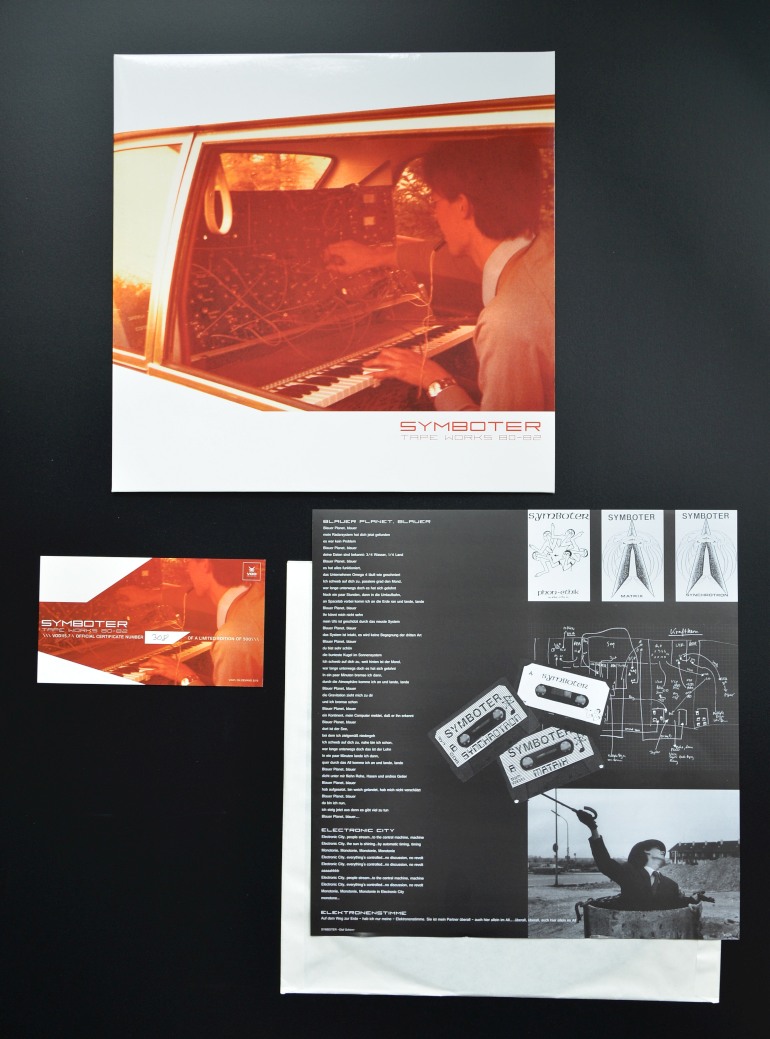 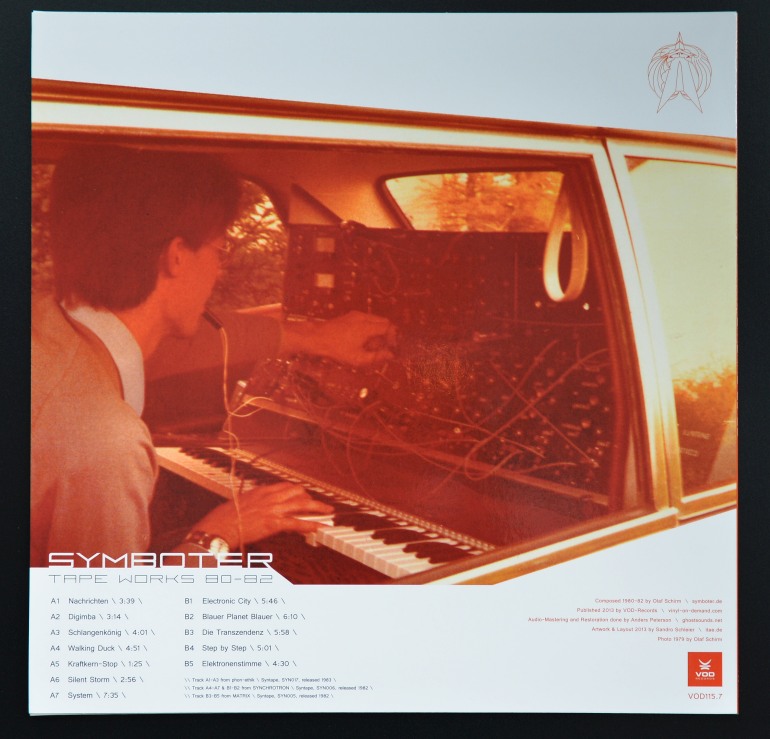 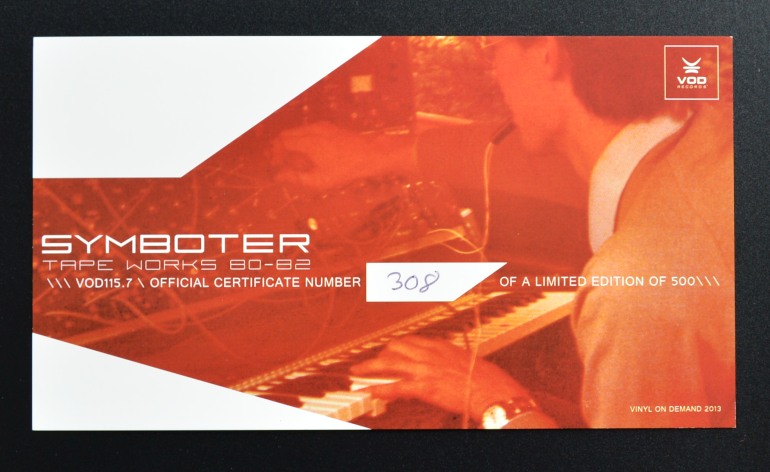 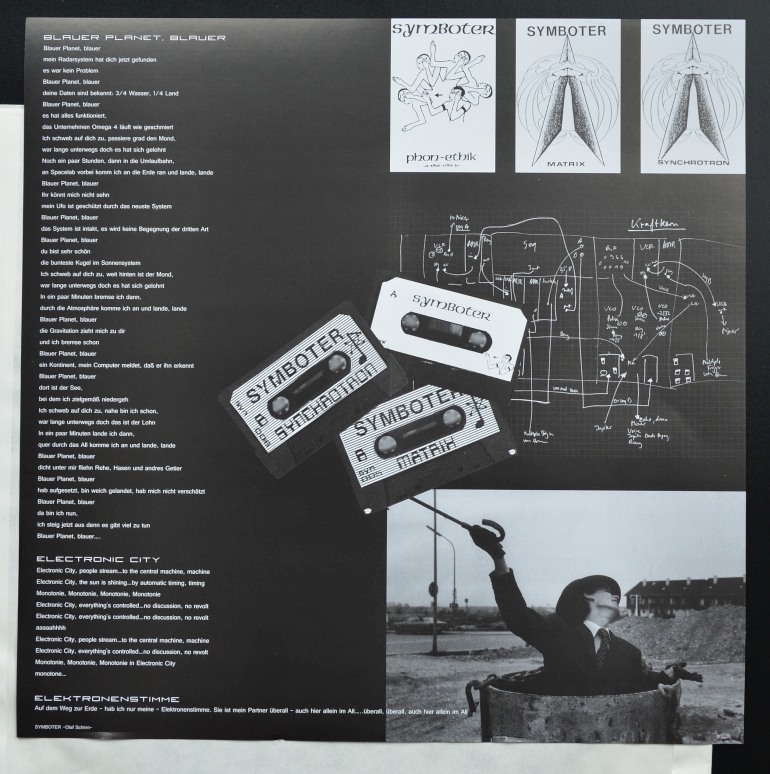 2021: The Leo Chronicles, a concept album