The tapes from 1980-1982 contained songs I had recorded from 1978-1981, many of them live due to lack of multitrack recording equipment or because too complicated, then on 4-track tape devices and finally a few pieces in a 24 track studio, which I did a few nights allowed to use it.

The original master tapes have disappeared over time, there are only a few cassettes from that time. Vinyl on demand has, amazingly, a complete set of "blue" studio cassettes. At the time there was an "orange" series, which contained only live recorded songs, without multi-track technology.

Vinyl on demand has only slightly reworked the cassettes in order not to change the original cassette sound.

I am particularly pleased that my works from that time have now been given a place of honour in this exclusive label. 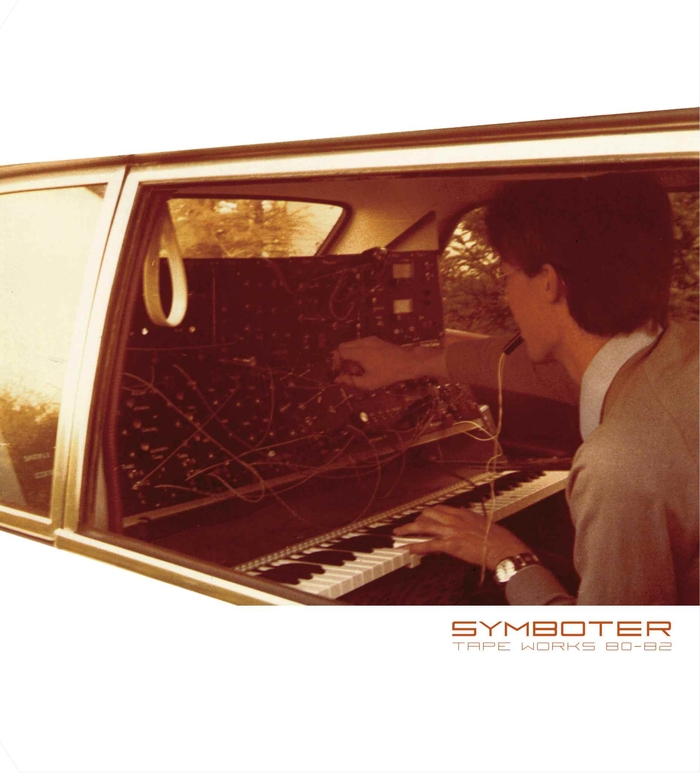